A frosty start today saw us inspecting little owl boxes at White Place Farm, Cookham. The boxes were installed about 10 years ago by Brian Clews as part of a project to reverse the decline in the local little owl population. Unsurprisingly some of the original 50 or so boxes in the area around Cookham are now in need of repair.
We found a little owl roosting in a box here last November, and another one was seen today - an encouraging sign ahead of this year's nesting season.

Making the most of yesterday's sunshine, we put up a new barn owl box at the BCA in an area where barn owls have been seen regularly. Whilst there, we also re-sited a kestrel box and inspected a tawny owl box, but which showed no signs of occupancy as yet.
Our thanks go to Nick Shelley, Animal Welfare instructor at the BCA, for his support.
Posted by Paul the owl man at Saturday, January 17, 2015 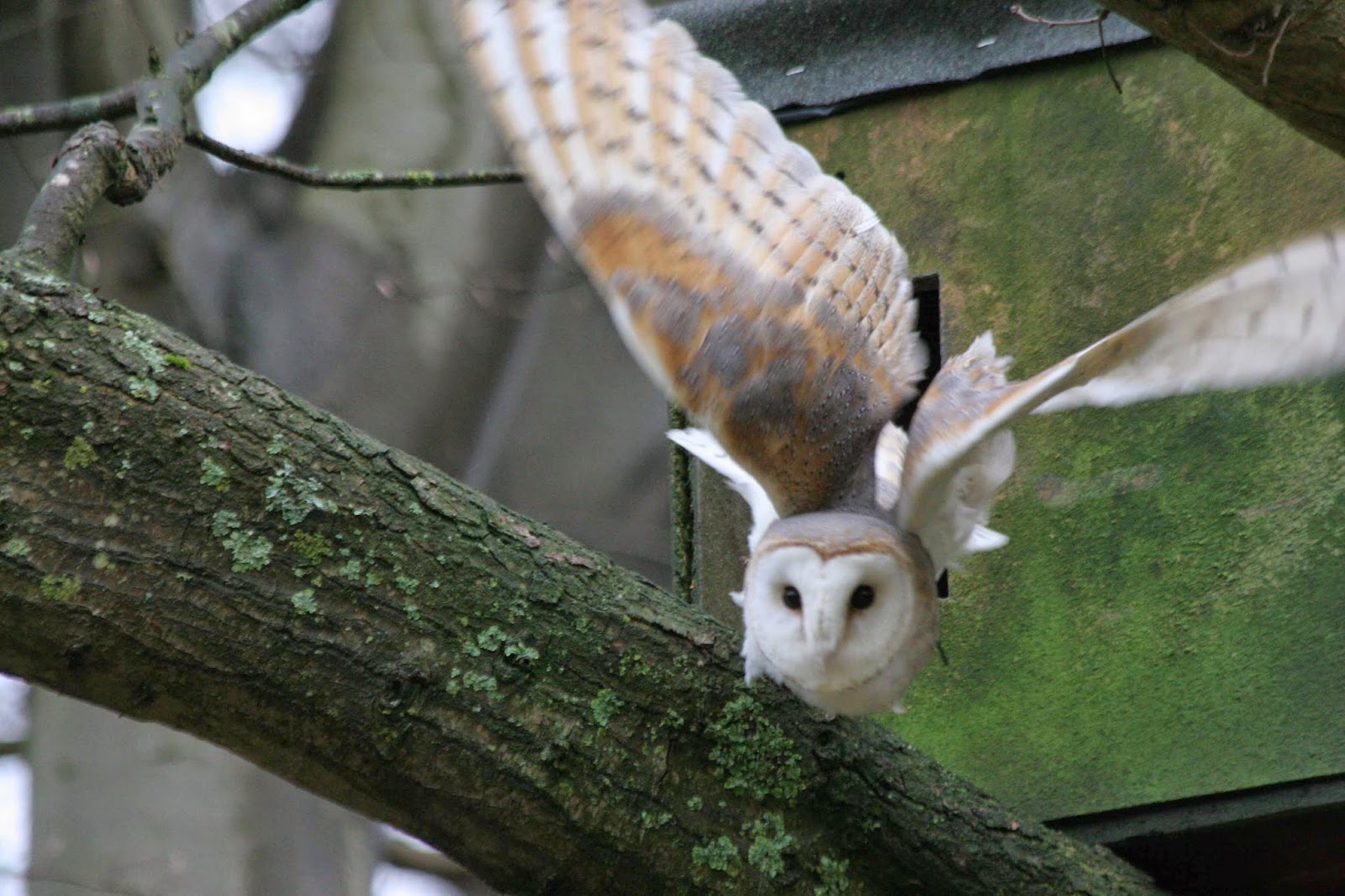 Despite the squally rain yesterday, we installed a barn owl box at Fingest; and one each of barn owl, tawny owl, and kestrel boxes near to Ibstone. We also repaired the leaking roof of an old box that has been used for several years, and which contained a pair of roosting barn owls, one of which was photographed.
Posted by Paul the owl man at Wednesday, January 14, 2015

Barn Owl:
Ten barn owl nests were located, at three of which we were able to ring the chicks.
The greatest concentration of nests was in the Hambleden Valley, where there is plenty of ideal vole habitat.

Kestrel:
None of the kestrel boxes was used in 2014.

Little Owl:
There were only four little owl boxes monitored this year.
One of these was found to contain two unhatched eggs, with a little owl roosting nearby.